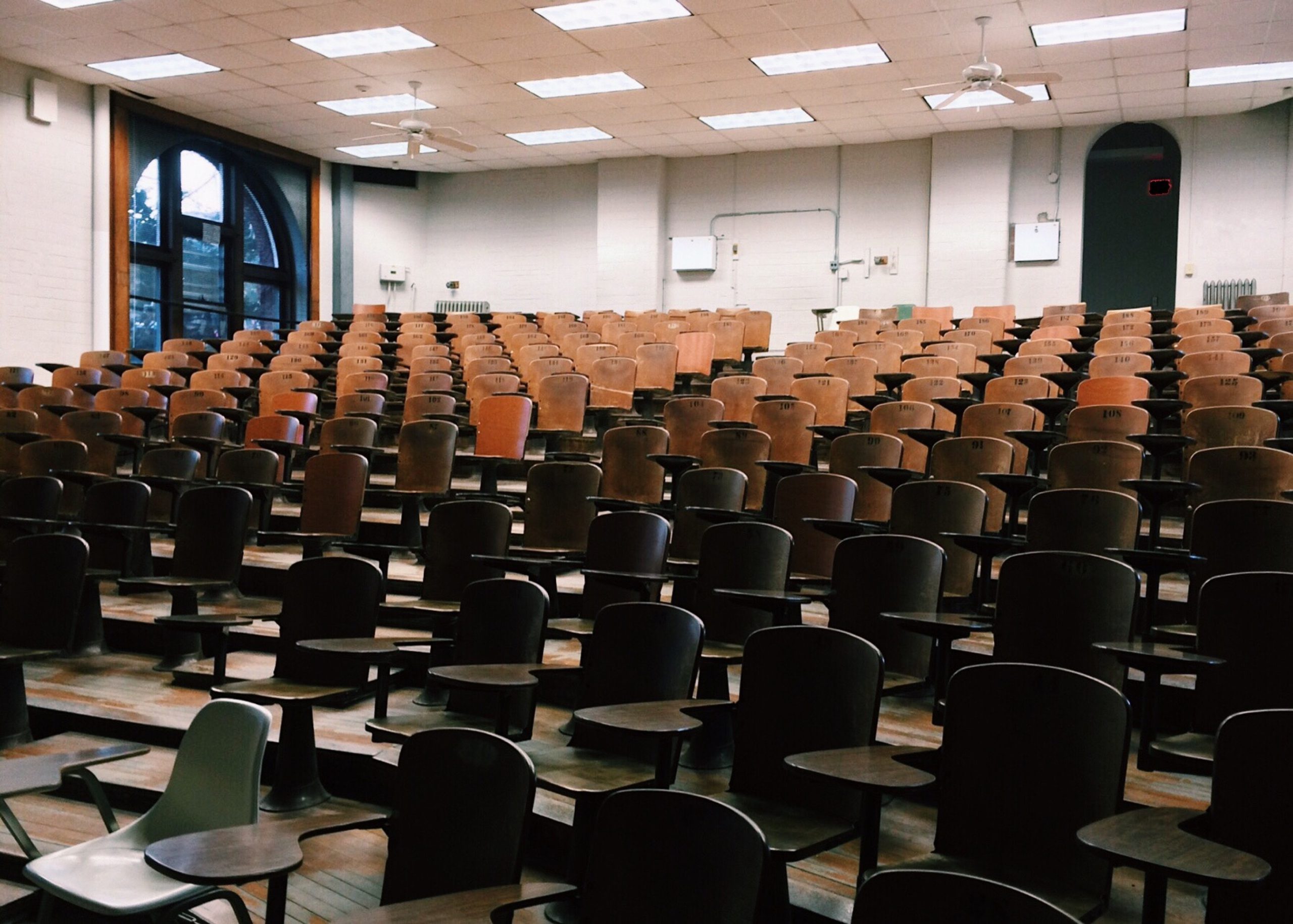 Attendance is taken all day – both mornings and afternoons. Students must attend a minimum of 90% of all classes each semester. Any student missing more than 6 days of classes will not be eligible to write the final exams. 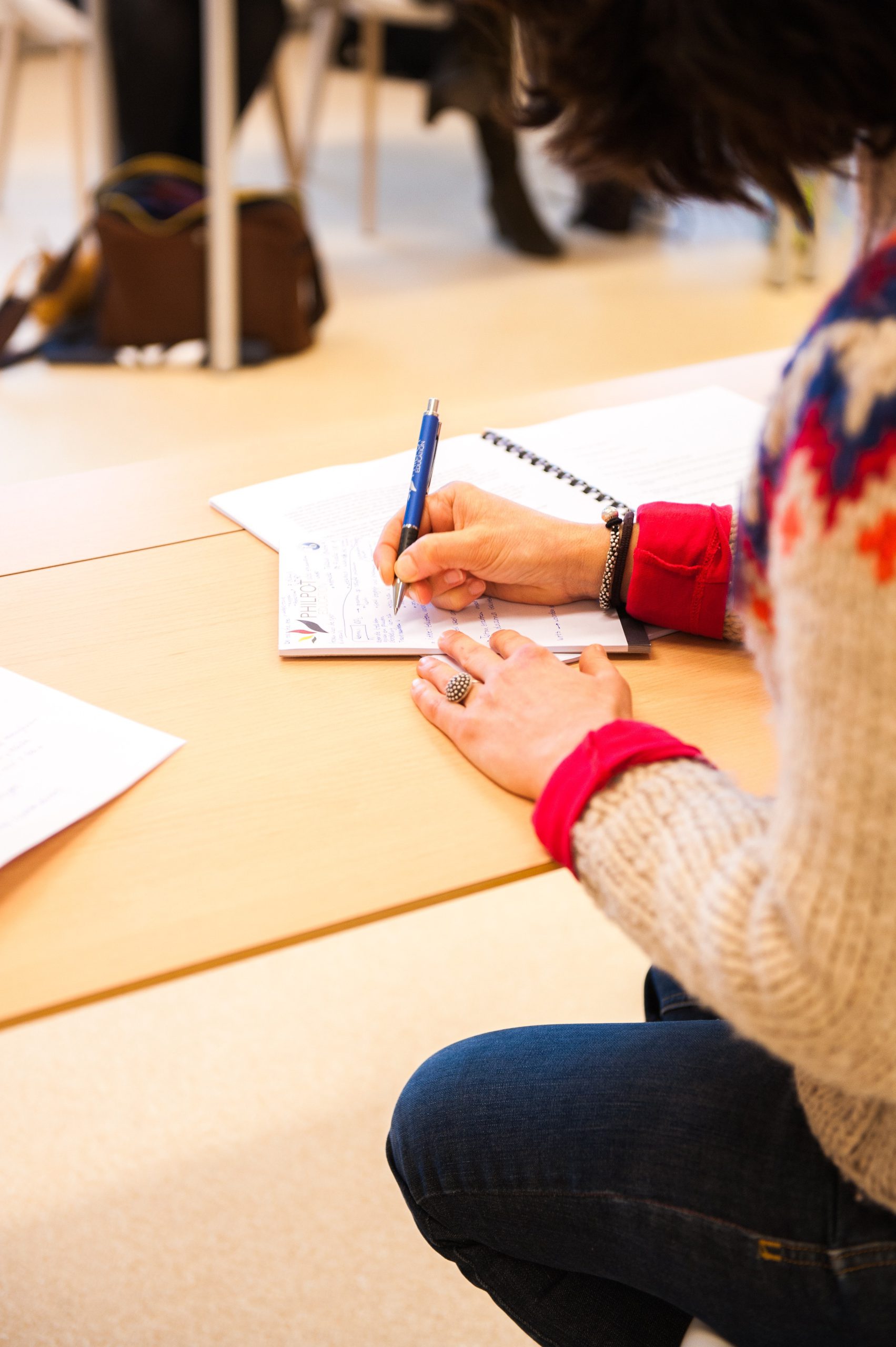 *Please note: Any student who wishes to forego this testing will be automatically placed into the Foundation of ESL module. Level 1. Unless a students has studied for at least 6 months in Canada AND scores higher than 70% in their assessment, the highest level a student will be placed into is Advanced Intermediate, Level 5. IELTS or TOEFL scores do not calculate into placement.

The top student (highest overall average) in each section of Levels 1 to 4 may be qualified for an academic advancement aka jump to another level. An advanced assessment will be completed to verify the fundamentals of the jumed level are understood by the student. Students securing at least 70% in each subject on this exam are permitted to jump. 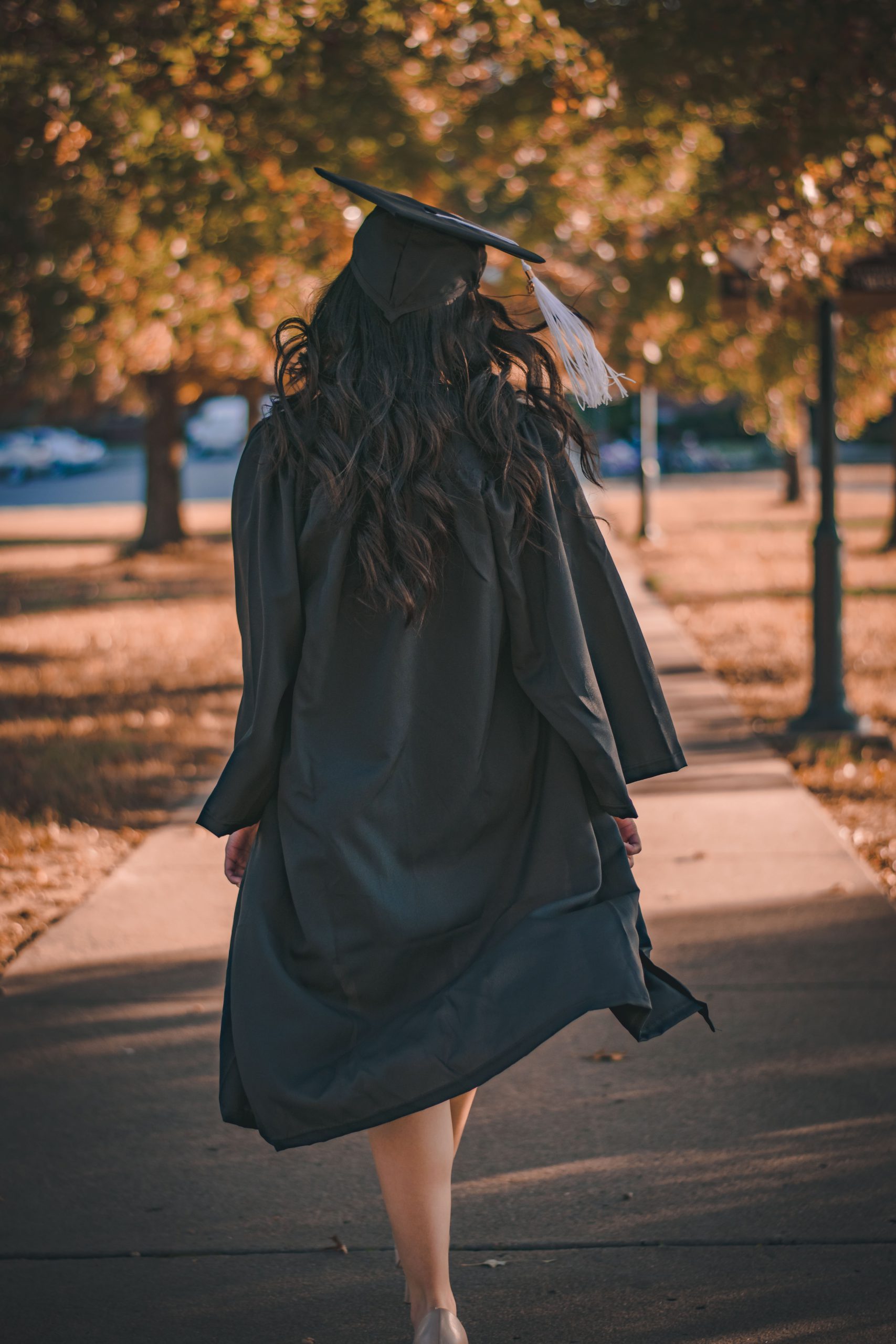 Students who pay the ICEAP tuition deposit agree to ICEAP’s refund policy as outlined below:

A. APPLICATION FEE RECEIVED BY ICEAP

A non-refundable application fee of CA$ 260 will apply to all enrollment applications made to ICEAP.

B. TUITION DEPOSIT AND FEES FOR ICEAP STUDENTS WHO HAVE APPLIED TO PARTNER INSTITUTIONS

I. All Refund requests must be made in writing to the Finance Department by the ICEAP student.

II. ICEAP will refund tuition fees deposited by an ICEAP student  who:

fails to obtain a student visa from the Canadian Embassy before traveling to Canada;

or can provide documentation proving the rejection of their visa application.

Note: Refund of tuition deposits are only issued if the student is denied enrollment at ICEAP. Refunds may take up to 4 weeks to process. A wire transfer service charge will be applied against this type of refund.

Any other requests for tuition refunds other than the failure to obtain a student Visa by the Canadian Embassy will not be considered.

I. All requests for Accommodation Security Deposits must be made in writing to the Student Services Department by the student using the Accommodation Termination Notice form.

II. ICEAP will refund the balance of any money held on deposit as Accommodation Security once that student graduates from ICEAP and provides proof that their account with their accommodation provider is in good standing.

III. ICEAP students who wish to leave Accommodation and receive a refund prior to graduation from ICEAP must present proof that their accounts with their accommodation provider is in good standing.

Notes: For students who have proof of a qualified English proficiency test score (i.e. TOEFL 80*, or IELTS 6.5 with no band below 6.0 for university partners. IELTS 6.0 or equivalent for college partners**) ICEAP only accepts students who do not possess adequate English proficiency test scores into ICEAP EAP programs. Level 5 is the highest entry level in which a student may begin their ICEAP EAP studies (students with IELTS 6.0 or those who have studied at least 6 months in Canada and have successfully passed the ICEAP challenge test are permitted to start from Level 6). Students who have scored adequately on English proficiency tests from ICEAP and/or partner institution recognized programs should apply to their chosen university directly. ICEAP will not accept such students into language training programs unless they sign a declaration referencing their intent to study at ICEAP despite being eligible for direct entry into university programs. If a student provides written proof of English language proficiency from an ICEAP and/or partner insitution recognized program after receiving an official ICEAP offer and paying the tuition deposit, no tuition refund will be given.